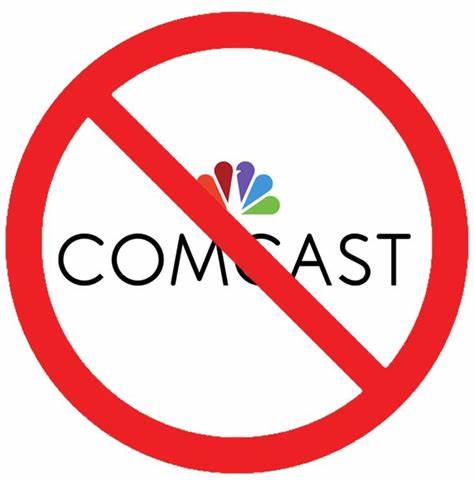 In reponse to criticism that Sony is creating a “closed” platform, Stringer responded that it is NBC that is the closed environment. Stringer said, “NBC’s products are 100% proprietary. They are only available from NBC, and NBC has sole authority as to their future enhancement, pricing, etc. There are millions of people who want to create their own TV shows. NBC insists they have to be in color, that they have to be in focus and that they have to star Jay Leno. That’s hardly an open platform. So who are they kidding? By almost any definition, NBC is a closed system.”

In order to make sure that viewers can still get those shows that Sony determines are worthy of their TVs, the company is reaching out directly to the producers of NBC shows. Sony is already in advance negotiations to bring “The Biggest Loser” directly to consumers, “without having to go through that flakey platform,” according to Stringer.

Other innovations in the latest Sony LCD line include the lack of any inputs or outputs, and a new feature where the TV senses if you are lying down or standing on your head, and automatically rotates the picture appropriately.

Stringer stated “This product introduction is a proud moment for the company that was the first to realize that control of hardware and software is the road toward total world domination. We hope that over the next few years, we’ll own the work of every artist in the world, both living and dead.”

This site uses Akismet to reduce spam. Learn how your comment data is processed.